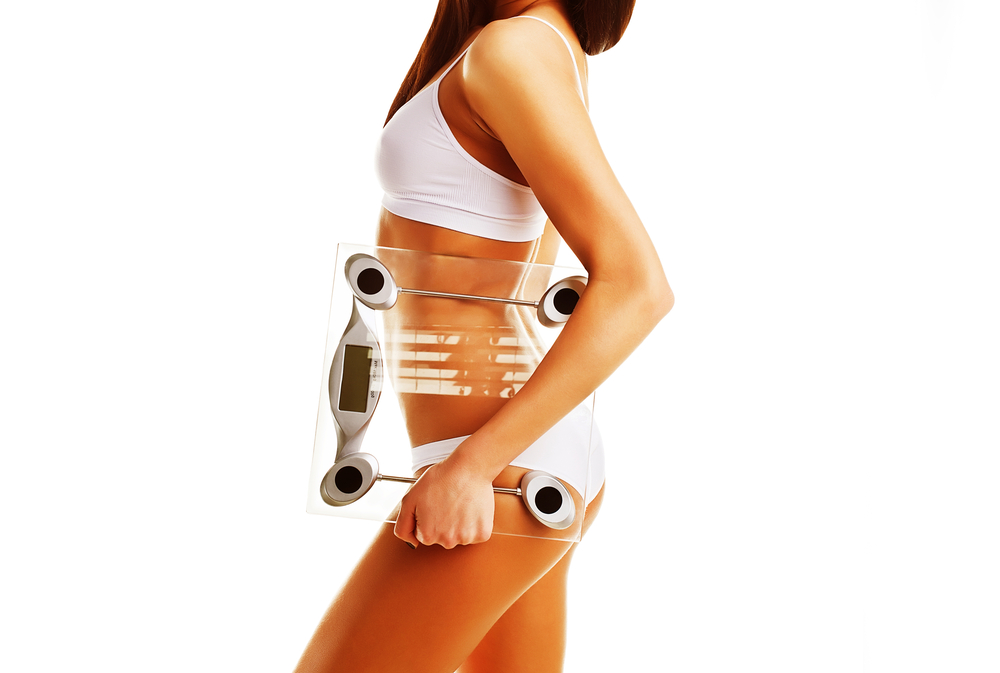 Possibly the more relevant questions in relation to weight loss are What is the HCG Diet? and How will HCG help me lose weight? – as HCG has a number of uses, however when combined at the correct dose with a VLCD (very low calorie diet) of specific foods, weight can be lost rapidly (up to 7+kg in just 3 weeks) without the side effects or longer term detriment to the metabolism that is often seen with other forms of rapid fat loss.

But for those of you who are interested in exactly what HCG is and where the idea of the HCG diet originated:

HCG (Human Chorionic Gonadotrophin) is a biologically natural substance that is produced in abundance in women during pregnancy, at which time its purpose is to use stored fat to nourish the developing fetus–whilst preserving the mother’s muscle tone. When used for weight loss, hCG allows the body to mimic these effects on the body– allowing ready access to fat stores.

The use of hCG as a weight loss protocol was originally identified, researched and refined over many years by Dr. A.T.W. Simeons–a British endocrinologist who established a clinic in Italy in the 1950s, specialising in the treatment of clinically obese patients.

Dr Simeons spent over 40 years of his life in research and clinical observation of thousands of cases, leading to the concept of the hCG diet, which he documented in his manuscript Dr_Simeons_Pounds-and-Inches_A-New-Approach-to-Obesity

In this manuscript Dr Simeons outlines his clinical observations–amongst them the discovery that hCG is an effective treatment for fat loss when combined with a very low calorie diet (VLCD); the synergy of which allows the body to shift its source of energy from food to your stored fat reserves, to meet its nutritional requirements. Acting in this way, whilst undergoing an hCG Protocol weight loss cycle, the appetite reduces with no experience of hunger; such as you would certainly experience without the effect of hCG in your system.

Dr Simeons’ further observation was that hCG seemed to works at the level of the “Diencephalon” or “Hypothalamus”.

“Buried deep down in the massive human brain there is a part which we have in common with all vertebrate animals the so-called diencephalon. It is a very primitive part of the brain and has in man been almost smothered by the huge masses of nervous tissue with which we think, reason and voluntarily move our body. The diencephalon is the part from which the central nervous system controls all the automatic animal functions of the body, such as breathing, the heart beat, digestion, sleep, sex, the urinary system, the autonomous or vegetative nervous system and via the pituitary the whole interplay of the endocrine glands.

It was therefore not unreasonable to suppose that the complex operation of storing and issuing fuel to the body might also be controlled by the diencephalon. It has long been known that the content of sugar-another form of fuel-in the blood depends on a certain nervous center in the diencephalon. When this center is destroyed in laboratory animals they develop a condition rather similar to human stable diabetes. It has also long been known that the destruction of another diencephalic center produces a voracious appetite and a rapid gain in weight in animals which never get fat spontaneously.

Assuming that in man such a center controlling the movement of fat does exist, its function would have to be much like that of a bank. When the body assimilates from the intestinal tract more fuel than it needs at the moment, this surplus is deposited in what may be compared with a current account. Out of this account it can always be withdrawn as required. All normal fat reserves are in such a current account, and it is probable that a diencephalic center manages the deposits and withdrawals. When the deposits grow rapidly while small withdrawals become more frequent a point may be reached which goes beyond the diencephalon’s banking capacity. Just as a banker might suggest to a wealthy client that instead of accumulating a large and unmanageable current account he should invest his surplus capital, the body appears to establish a fixed deposit into which all surplus funds go but from which they can no longer be withdrawn by the procedure used in a current account. In this way the diericephalic “fat-bank ” frees itself from all work which goes beyond its normal banking capacity. The onset of obesity dates from the moment the diencephalon adopts this labor-saving ruse. Once a fixed deposit has been established the normal fat reserves are held at a minimum, while every available surplus is locked away in the fixed deposit and is therefore taken out of normal circulation.”

The insight arising from this observation was that hCG was seemingly acting at the level of the diencephalon to influence the hypothalamus. As this master gland regulates many of your body’s hormones, including metabolism and fat storage, once the active hCG Protocol cycle helps to get the weight to drop off quickly–and with guidance for some simple lifestyle strategies – your body can be primed to keep the weight off in the longer term.

*This is not to say that individuals can feel free to no longer take any responsibility for their health and eating patterns, however if you have a commitment to follow a few simple guidelines post treatment, this is now certainly a very real possibility for many.